Dai Harris elected as President-Elect of the WPCS

The 2014 AGM of the Welsh Pony and Cob Society was held at the Mercure Holland House Hotel, Cardiff on 5th April. At the AGM the President’s badge was passed to Mrs Mary Redvers (Bwlch) and Mr David Harris (Pennal) was elected as President-Elect. It is interesting that Mrs Redvers’ grandfather Mr Gwynne-Holford and Mr Harris’ great-uncles the Rowlands Brothers were founder members of the WPCS in 1901. 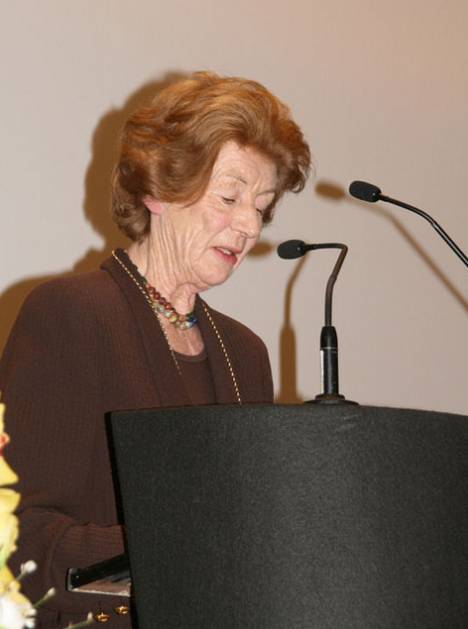 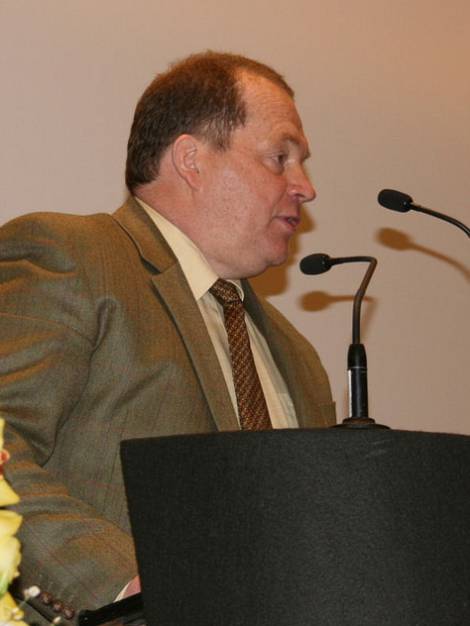 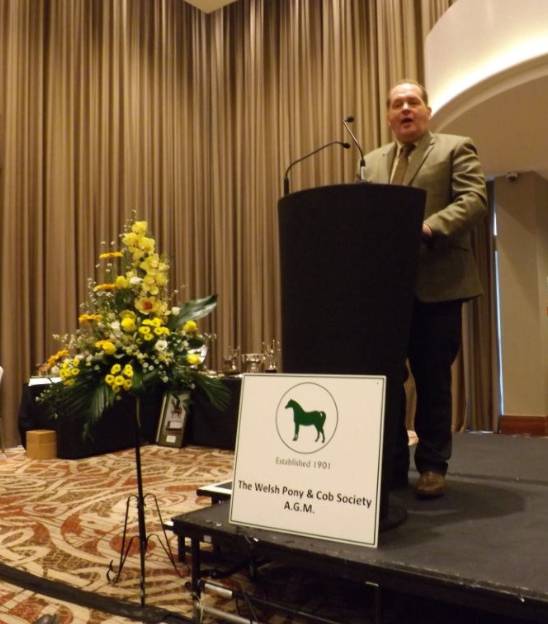 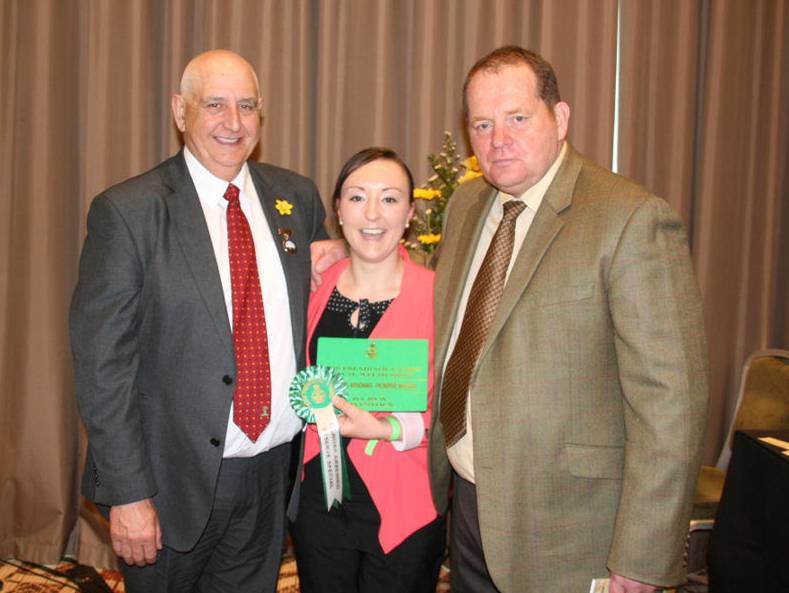